We have brought huge variety of shades of red color with color name, hex code, RGB code. This includes both light red and dark red shades. Ideal for graphic designers and artists. With this, there is no need to browse through different websites to find color combinations, their codes and names.

In the first section you will get a quick overview of different combinations of red color in the form of info graphic. The second section has a complete list of shades of red color. 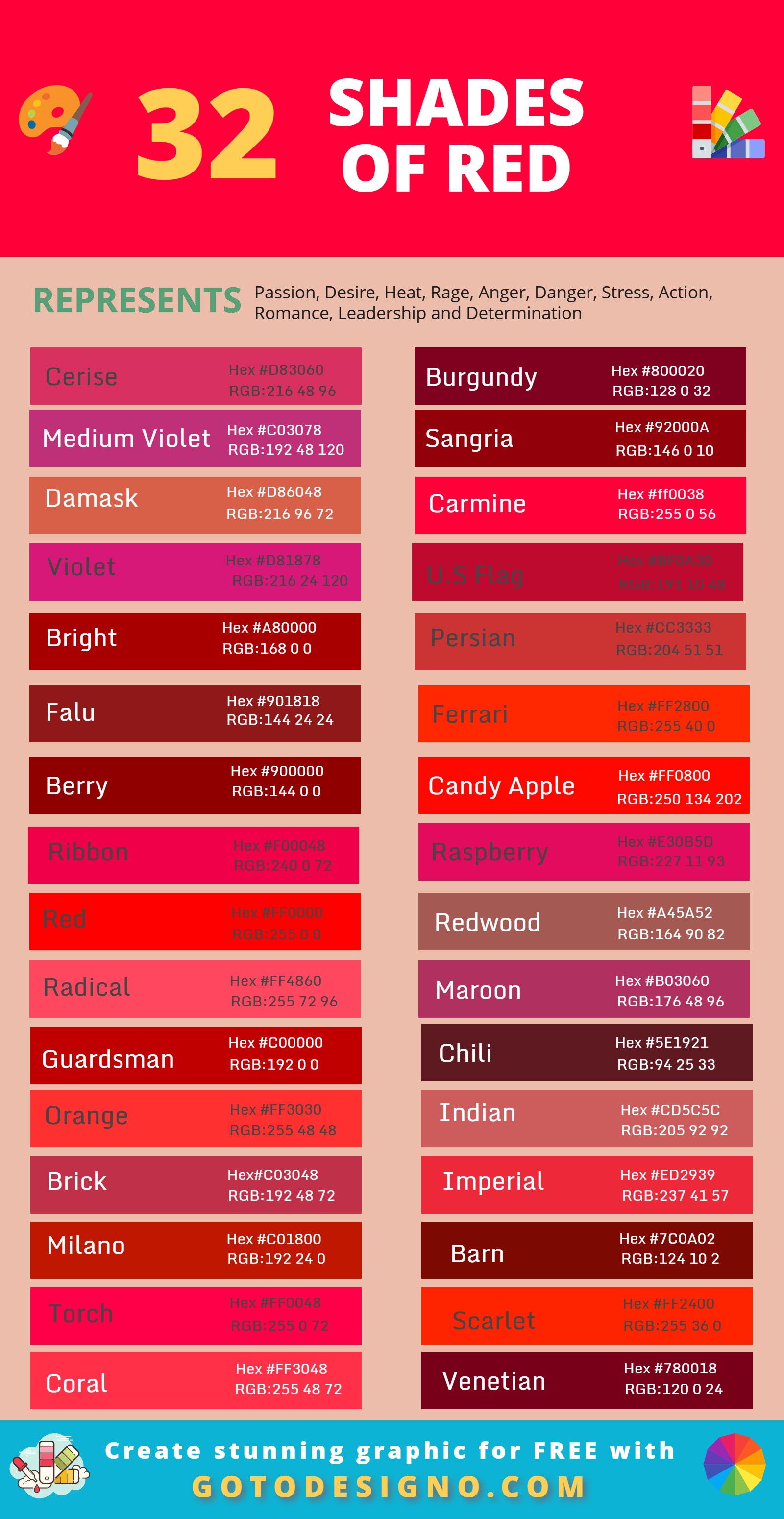 Here is the list of different shades of red color we have. Simply copy the hex code or RGB code and use in your design. You can also use hex color picker tool from image to get color codes.

what does red color represent?

Red color represents passion, desire, heat, rage, anger, danger and stress. Red has strong correspondence with leadership. As per red color psychology, it is referred for the feelings of romance.

Red is not only a primary color, but it was one of the first shades used by artists in the primitive time. Red pigment subsists abundantly in nature (from human blood to red dirt, etc.). Throughout history, Red Color holds a substantial significance in different cultures globally. This hue has a strong association with love in western culture, and this vibrant tinge always gets immediate attention. Back in 16,500-15,000 BC, a painting was found colored with red ochre in a cave in Spain. The first synthetic red dyes were introduced in the 19th century, and they replaced the traditional ones. Later on, different shades of red became the representation of the Revolution, and various countries adopted red color in their flags.

colors that go with red shades

Color contrasts are the colors when combined with any color gives a cool feel. These are the colors which appears on opposite side of color wheel. Finding a good color contrast is one of the most important step in designing the stylish look. Here are few colors that go well with red shades. 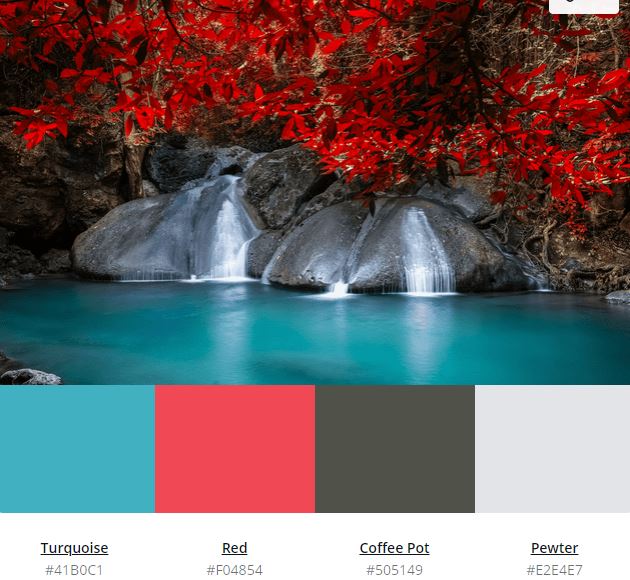 This design has different contrasts of red color. When combined with pewter, coffee pot and turquoise, it gives a holistic look. 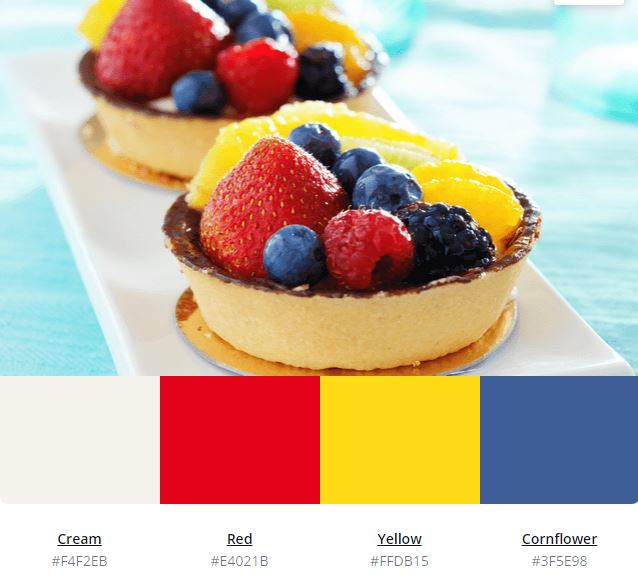 This design has different contrasts of red color. When combined with cream, yellow and cornflower, it gives a stylish look.

Red is emotionally intense color. It’s the color of extremes and love. Checkout some of our stunning design ideas with shades of red color. 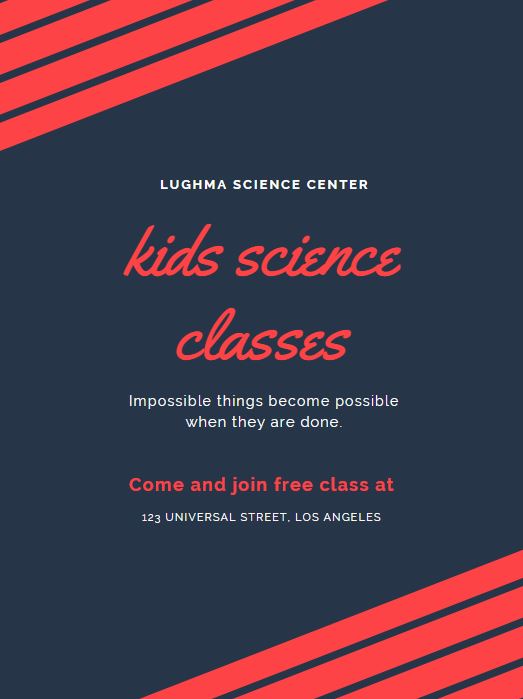 The red shade used in this design has a hex code #FD4346. 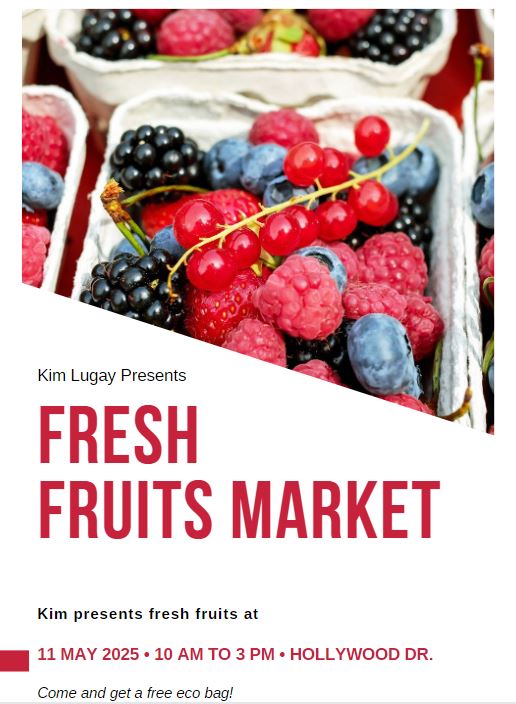 The red shade used in this design has a hex code #B32C47.

Quick look at red color combinations in the form of chart. From light red to dark red, the collection gives a good idea to the graphic designers what color to choose.  Bonus: If you like red color shades then I am sure you will love the following color shades as well. These red shades may differ in saturation, intensity, lightness and/or brightness. Shade is also known as tint or variation of a color.

Here are some top picks of red color.

What are different colors of red?

What is the hex code of red color?

What is the RGB code of red color?