We have brought huge variety of shades of pink color with color name, hex code, RGB code. This includes both light pink and dark pink shades. Ideal for graphic designers and artists. With this, there is no need to browse through different websites to find color combinations, their codes and names.

In the first section you will get a quick overview of different combinations of pink color in the form of info graphic. The second section has a complete list of shades of pink color. 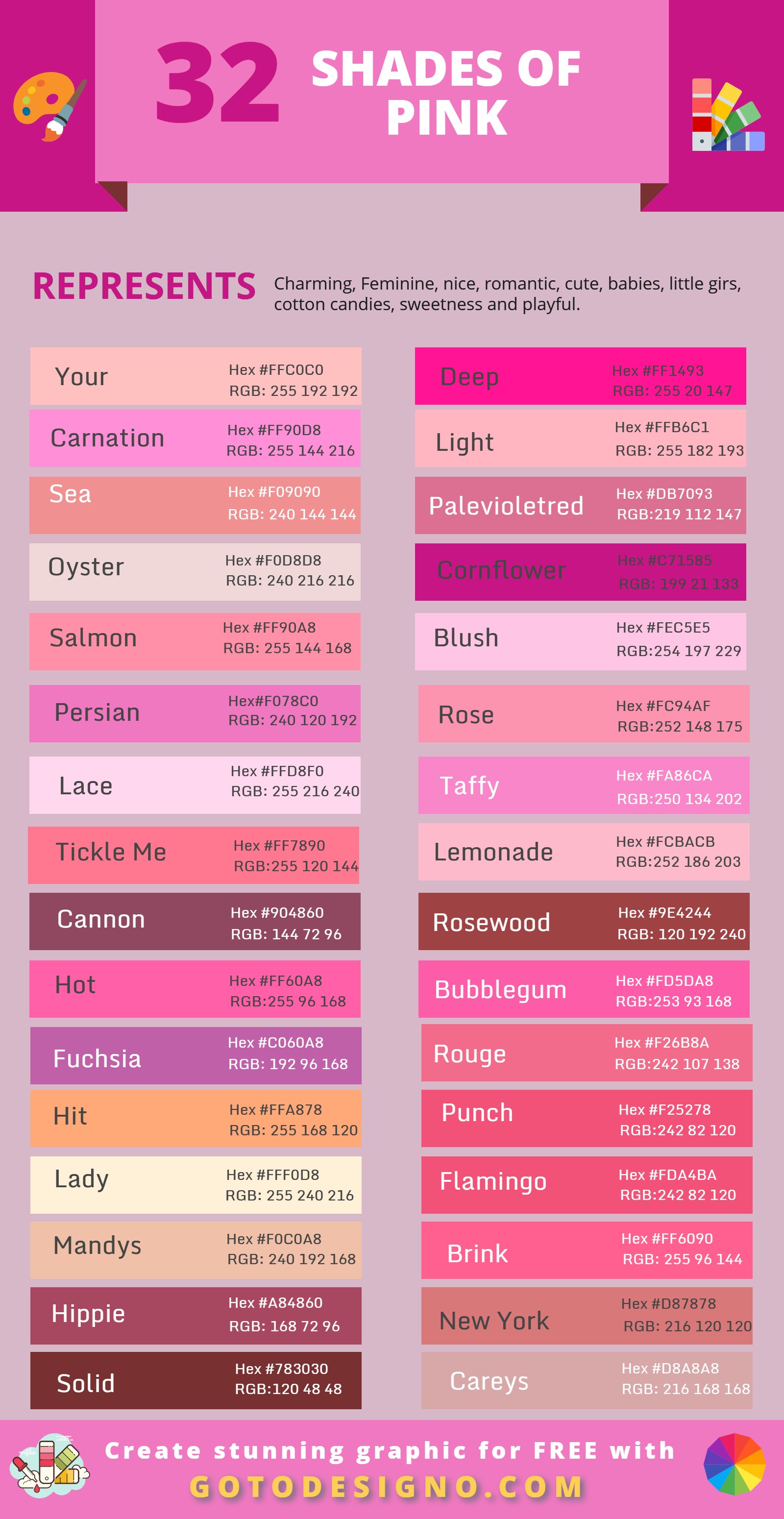 Here is the list of different shades of pink color we have. Simply copy the hex code or RGB code and use in your design. You can also use hex color picker tool from image to get color codes.

what does pink color represent?

Pink was used as a color name in the 17th century. In Europe and the United States, all shades of pink are strongly connected with amenability, affectability, delicacy, loveliness, adolescence, enhancement, and sentiments. In Western culture, pink shade got immense popularity in the mid-1700s, when European aristocrats of both genders wore faint powdery variants for extravagance and class representation. Madame de Pompadour, the leading courtesan of Louis XV, cherished the shading such a considerable amount that, in 1757, French porcelain maker Sèvres named its perfect new shade of pink, Rose Pompadour, after her.

colors that go with pink shades

Color contrasts are the colors when combined with any color gives a cool feel. These are the colors which appears on opposite side of color wheel. Finding a good color contrast is one of the most important step in designing the stylish look. Here are couple of colors that go well with pink shades. 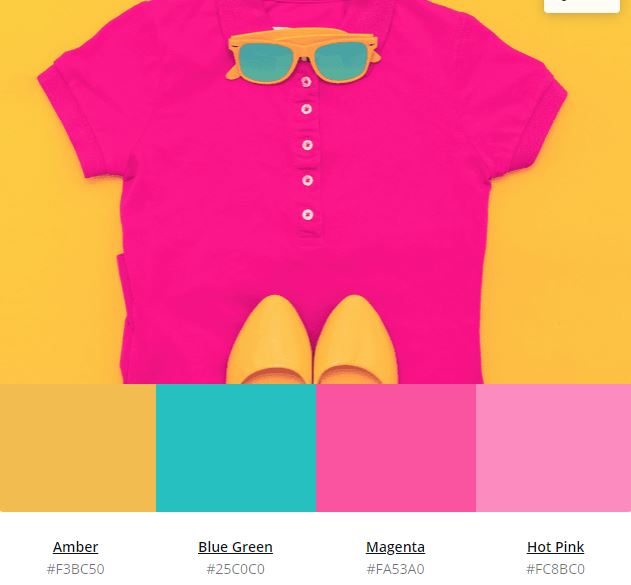 This design has different contrasts of hot pink color. When combined with amber, blue green and magenta, it gives a holistic look. 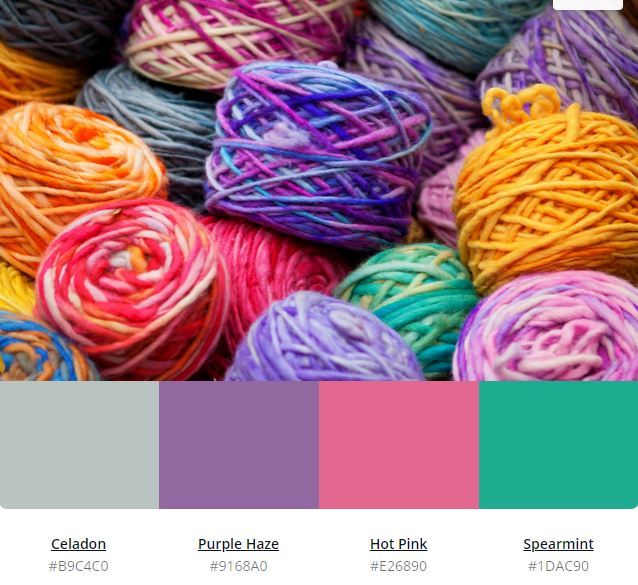 This design has different contrasts of pink color. When combined with celadon, purple haze and spearmint, it gives a stylish look.

Pink is the color of love and friendship. Checkout some of our stunning design ideas with shades of pink color. 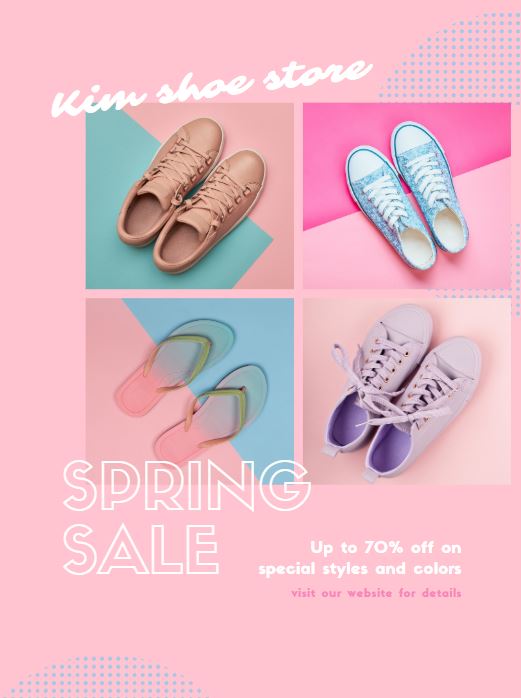 The pink shade used in this design has a hex code #FFC4D0. 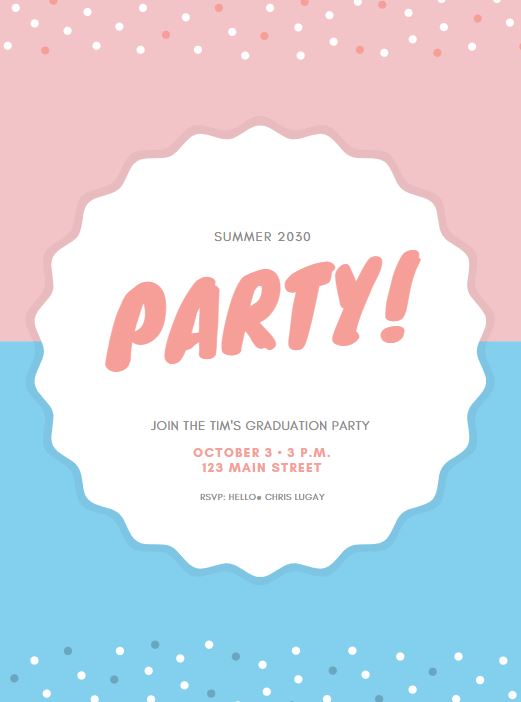 The pink shade used in this design has a hex code #F2C4C7.

Quick look at pink color combinations in the form of chart. From light pink to dark pink, the collection gives a good idea to the graphic designers what color to choose.

Bonus: If you like pink color shades then I am sure you will love the following color shades as well. Here are some top picks

What are different colors of pink?

What is the hex code of pink color?

What is the RGB code of pink color?