We have brought huge variety of shades of brown color with color name, hex code, RGB code. This includes both light brown and dark brown shades. Ideal for graphic designers and artists. With this, there is no need to browse through different websites to find color combinations, their codes and names.

In the first section you will get a quick overview of different combinations of brown color in the form of info graphic. The second section has a complete list of shades of brown color.

what does brown color represent?

Brown color represents stone, wood, earth, reliability, fall and winter. Blue has strong correspondence with security. As per brown color psychology, it is also considered for honesty and healing.

The word brown is a derivation of old English “brún,” used for dusky and darkish shades of color. Brown is the best representation of earthiness. Though Brown is a dark and dull hue, it mainly embodies well-being, constancy, and simplicity. Brown is one of the preferable choices of artists since ancient times. In early 40,000 BC, the painters used umber, a natural clay pigment composed of manganese oxide and iron oxide. In the 17th century, another natural earth color, known as Van Dyke brown, used by painters. There are multiple shades of brown that are used by artists.

colors that go with brown shades

Color contrasts are the colors when combined with any color gives a cool feel. These are the colors which appears on opposite side of color wheel. Finding a good color contrast is one of the most important step in designing the stylish look. Here are couple of colors that go well with brown shades. 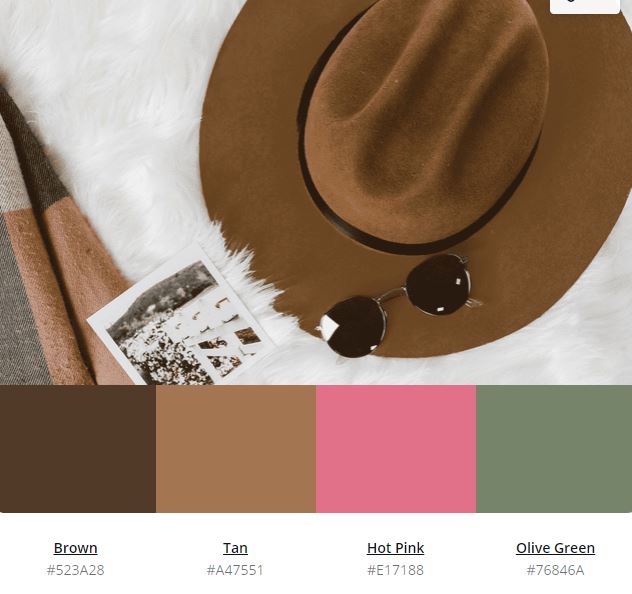 This design has different contrasts of brown color. When combined with tan, hot pink and olive green, it gives a holistic look. 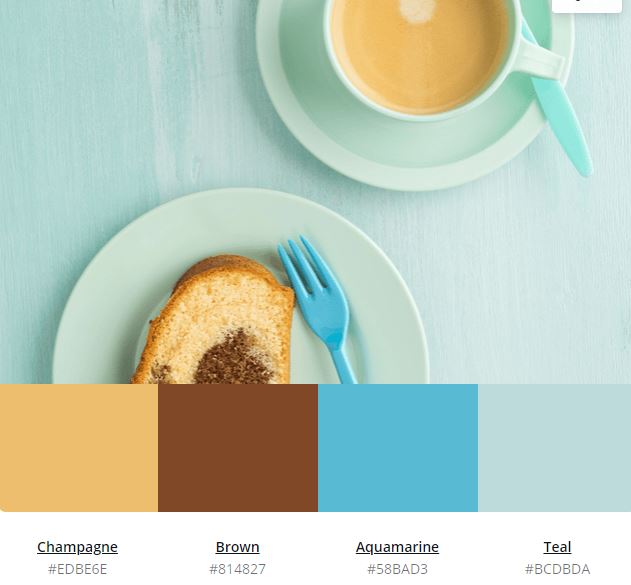 This design has different contrasts of brown color. When combined with champagne, aquamarine and teal, it gives a stylish look.

Brown color shows the strength and reliability. It is also considered to be the color of earth. Checkout some of our stunning design ideas with shades of brown color. 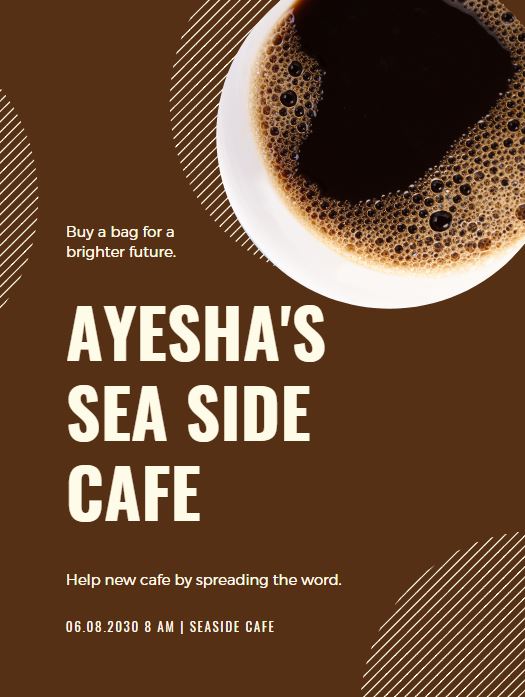 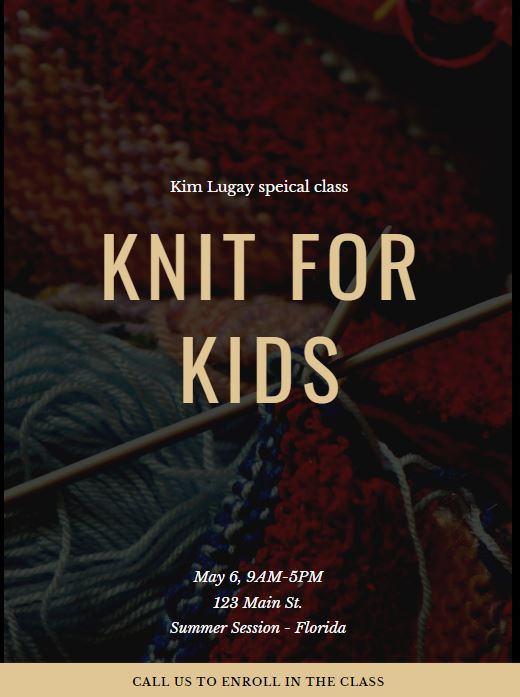 Here is the list of all shades of color brown we have. Simply copy the hex code or RGB code and use in your design. You can also use hex color picker tool from image to get color codes.

Quick look at brown color combinations in the form of chart. From light brown to dark brown , the collection gives a good idea to the graphic designers what color to choose.  These brown shades may differ in saturation, intensity, lightness and/or brightness. Shade is also known as tint or variation of a color.

What are different colors of brown?

What is the hex code of brown color?

What is the RGB code of brown color?