An overview of scarlet color

Scarlet is a fantastic shade of red and mostly gives a hint of an orange hue. According to the color wheel, the scarlet shade sits between the red and orange color, but it has a light orange tint as compared to the vermillion. 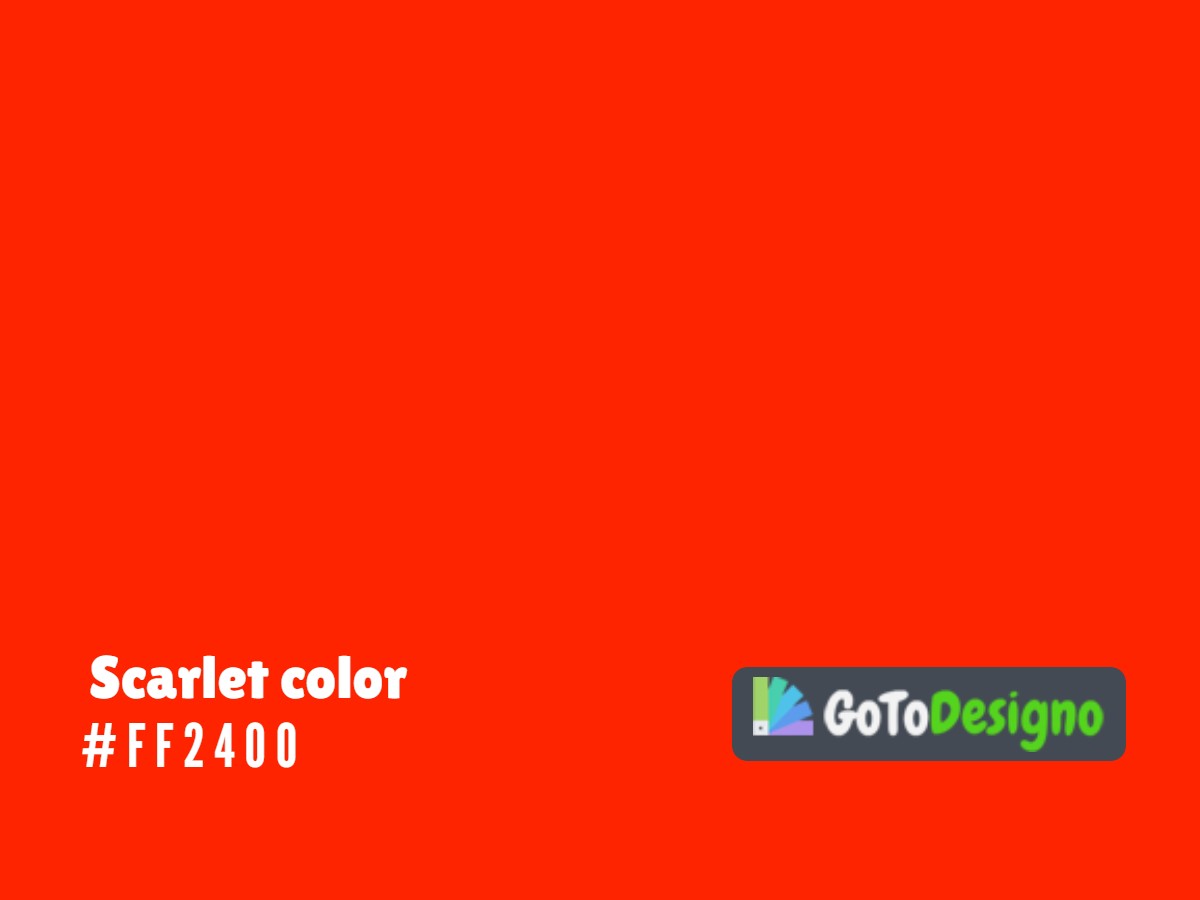 Scarlet has been considered as a color of extravagance, prosperity, and influence since ancient times. In the 8th century BC, under the name of Armenian red, the scarlet dye got mentioned for the very first time. The Persian and Assyrian writing style was used for the description of scarlet color.

Later on, the color got exported to Rome from Persia. During the Roman Empire, it was second in eminence just to the purple worn by the Emperors. Roman officials wore red shrouds called paludamentum, and people of high position were alluded to as the coccinati, the individuals of red.

Scarlet color has some association with the Christian society as well because cardinals in the Catholic church wore this shade as the representation of their culture. The color also represented the blood of Christian martyrs.

Due to the strong association with the religion, the color better signifies the detriments and dedication. Just like different other tints of red, this vibrant and bright shade has a strong connotation with happiness, desire, warmth, and bravery.

Where to use scarlet color?

Scarlet is a bright and vibrant hue, so a small amount to this shade goes great with everything. The restaurants use this shade to stimulate hunger. The interior, furniture, and wall with a minor scarlet shade give a ravishing look. It symbolizes the danger and grabs the attention quickly, that’s why the attires with this shade make you stand out from the pack. 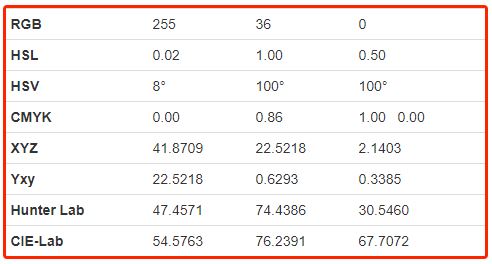 If you are looking for some variants of scarlet red color, the following are the most similar colors including; 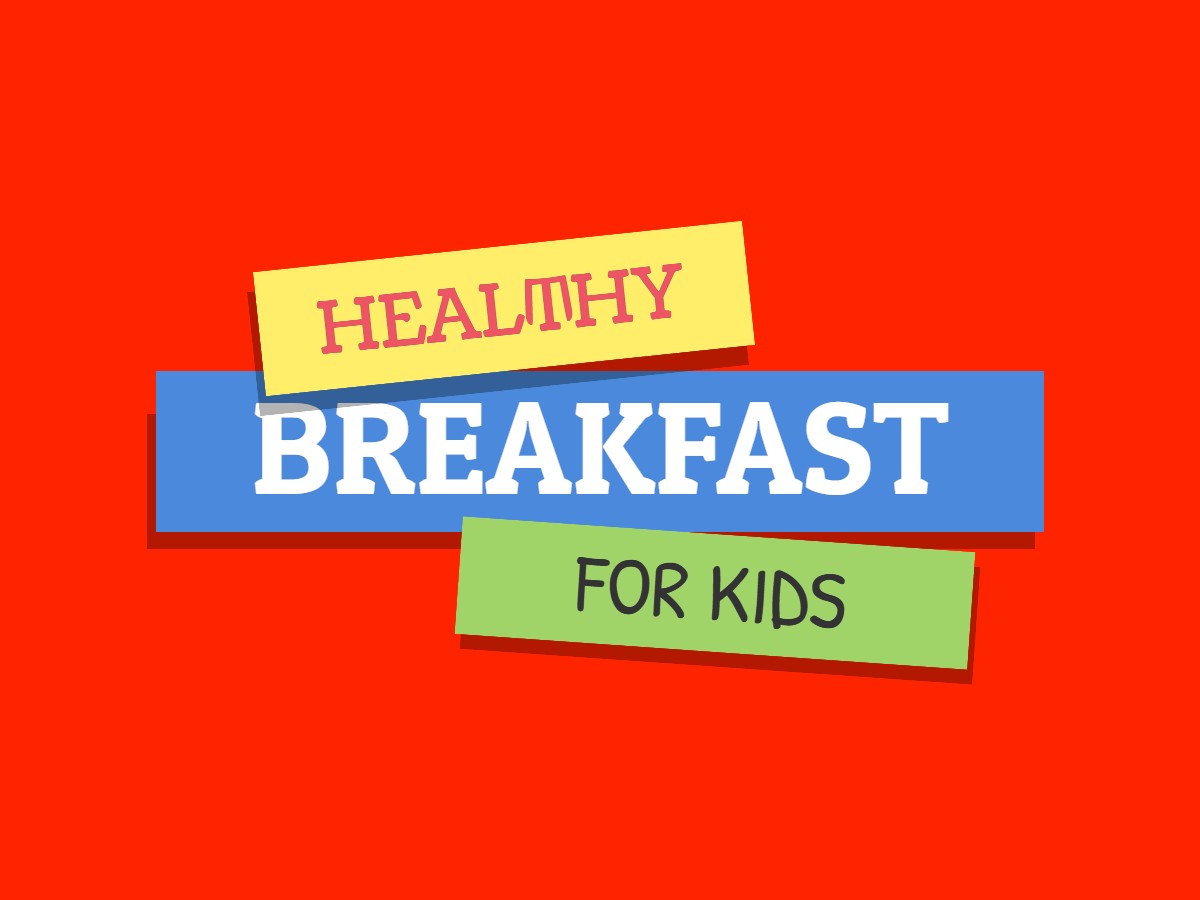 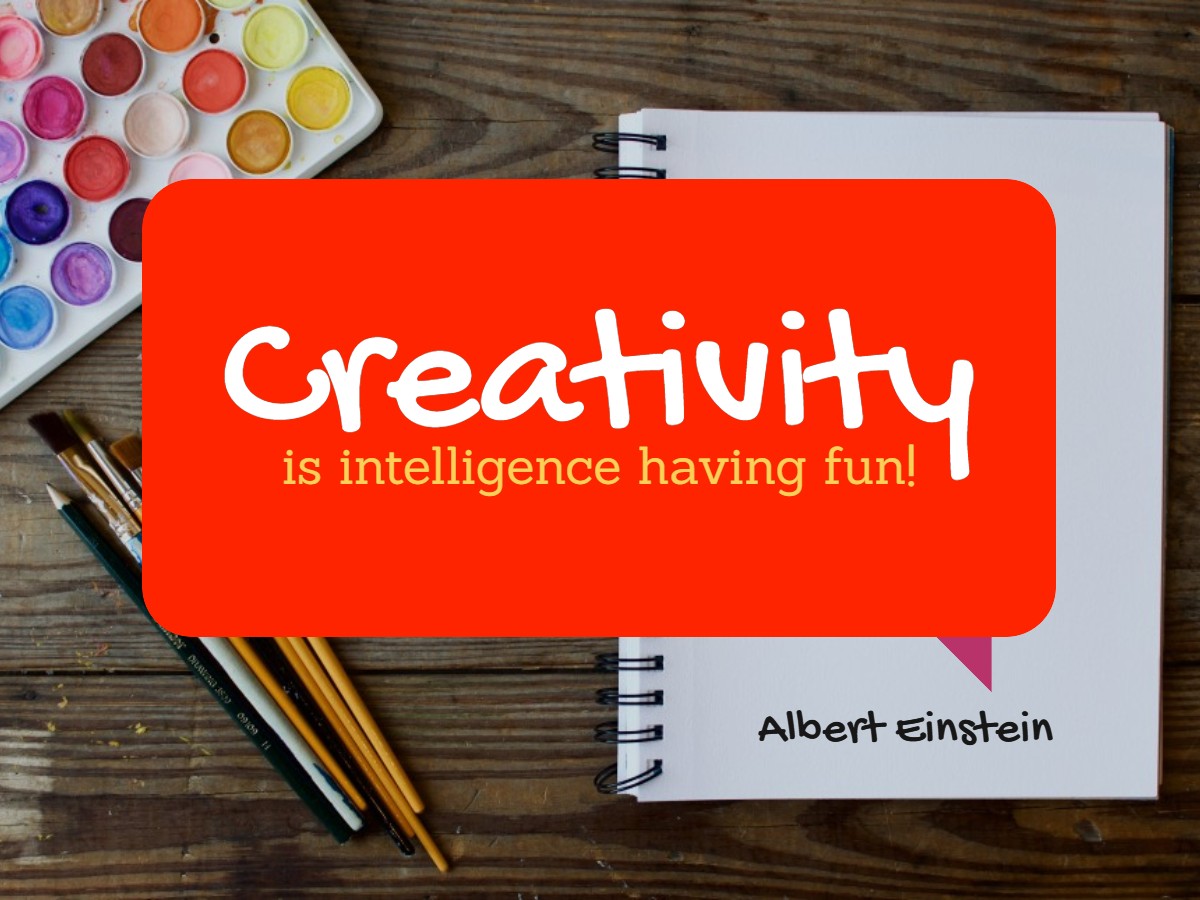 Shades and gradients of scarlet 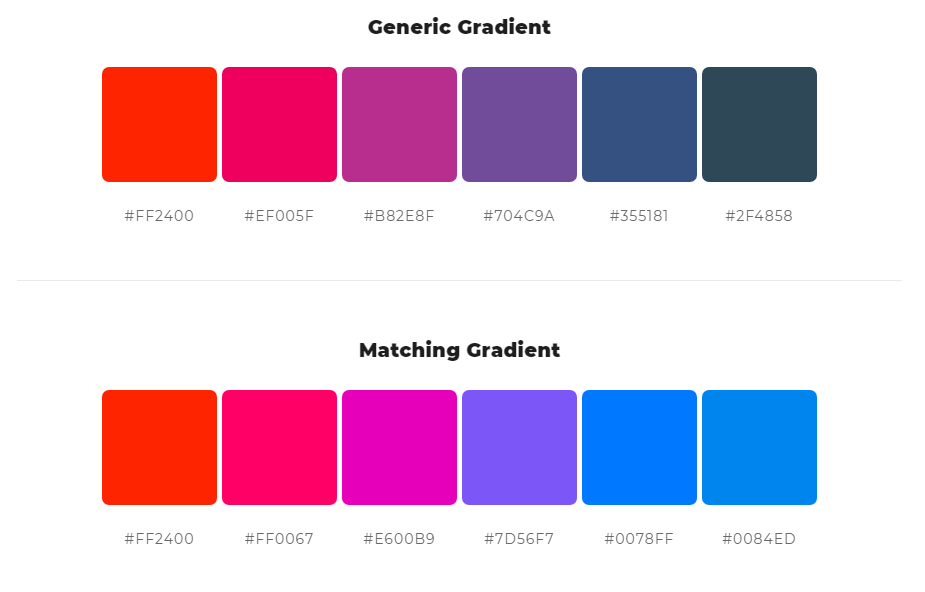 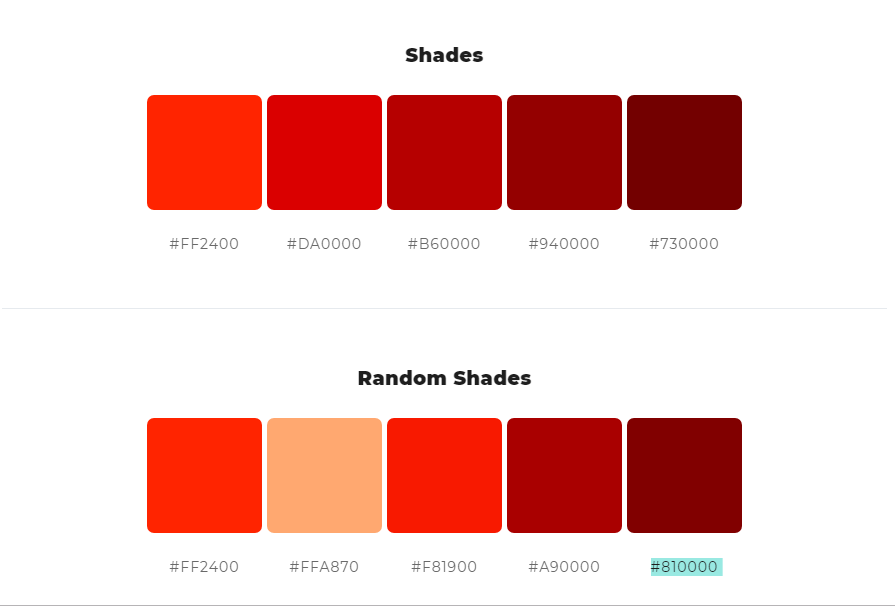