An overview of midnight blue color 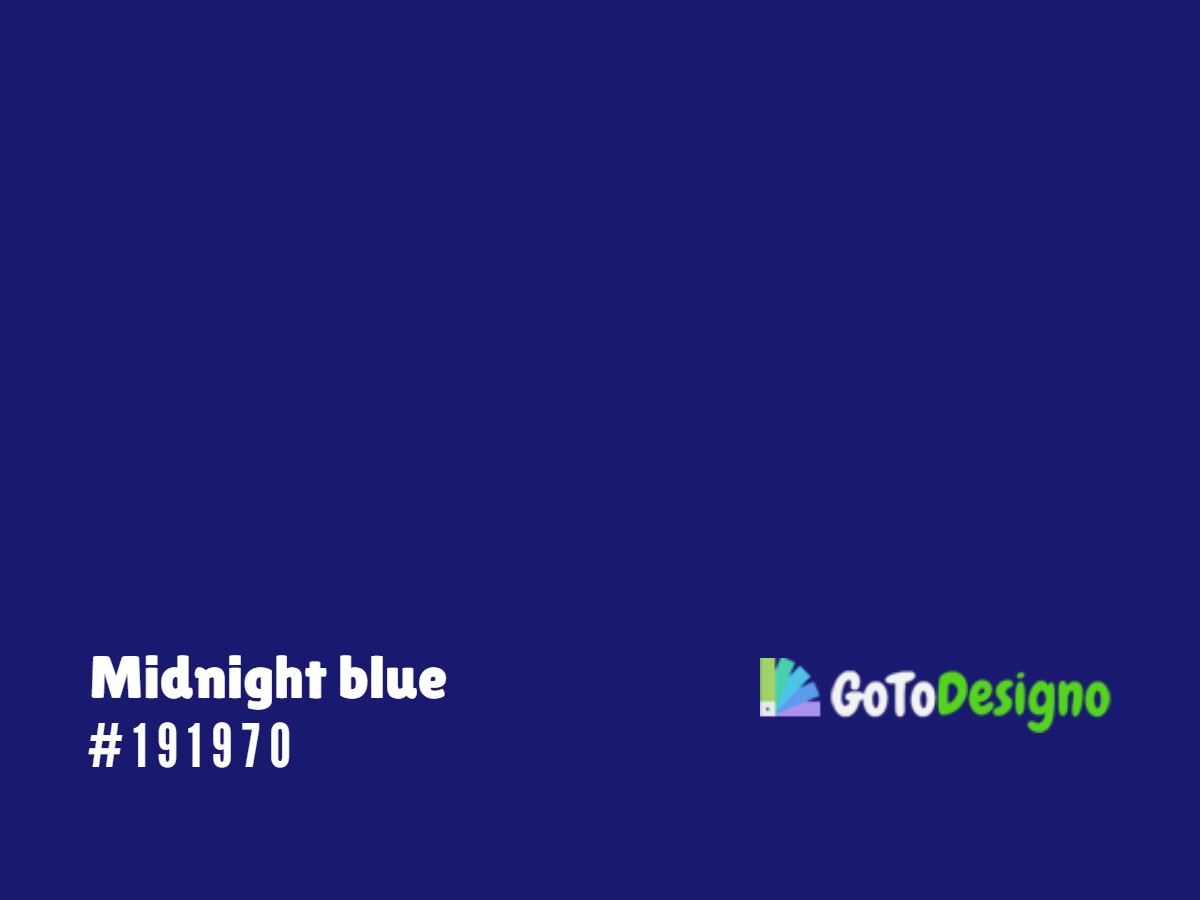 The proper use of midnight shade was introduced in 1915. The hue got the name because of the similarity with the dark blue tone of the sky at night when it’s the full moon. As the color name recently acquired the title of midnight shade but the midnight skies can be seen from ages in the artwork from the 1800s, including the Starry Night.

Back in the 1920s, the midnight shade was popularly used as the uniforms and tuxedos for the Duke of Windsor of England. According to Edward, as compared to black color, midnight is the better option for the photographer to capture every bit of detail, including lapels, pockets, and buttons, etc. Out of many midnight-blue uniforms, one suit is also the part of “The Metropolitan Museum of Art’s Collection.”

Just like any other shade of blue, the midnight blue hue is the symbol of superiority and grace. It connotation with the royalty evokes the sureness, authority, and supremacy, that’s why it’s the ideal choice to use in the formal occasions. This deep shade also signifies the mystery and suspense.

As per the color psychology, the hue has connectivity with reliability, integrity, and truthfulness.

Where to use midnight blue color?

Midnight blue is one of the most elegant choices for the formal attires, official interior, decors, and furniture.  Matching the midnight blue with other shaded evoke the beauty and grace of the room and interior. 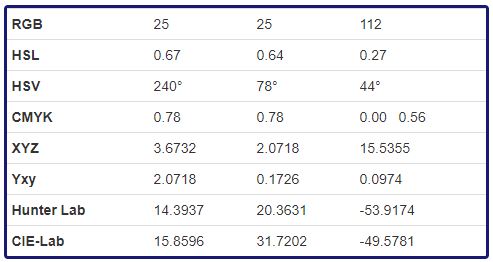 Following are some considerable variation of midnight hue including; 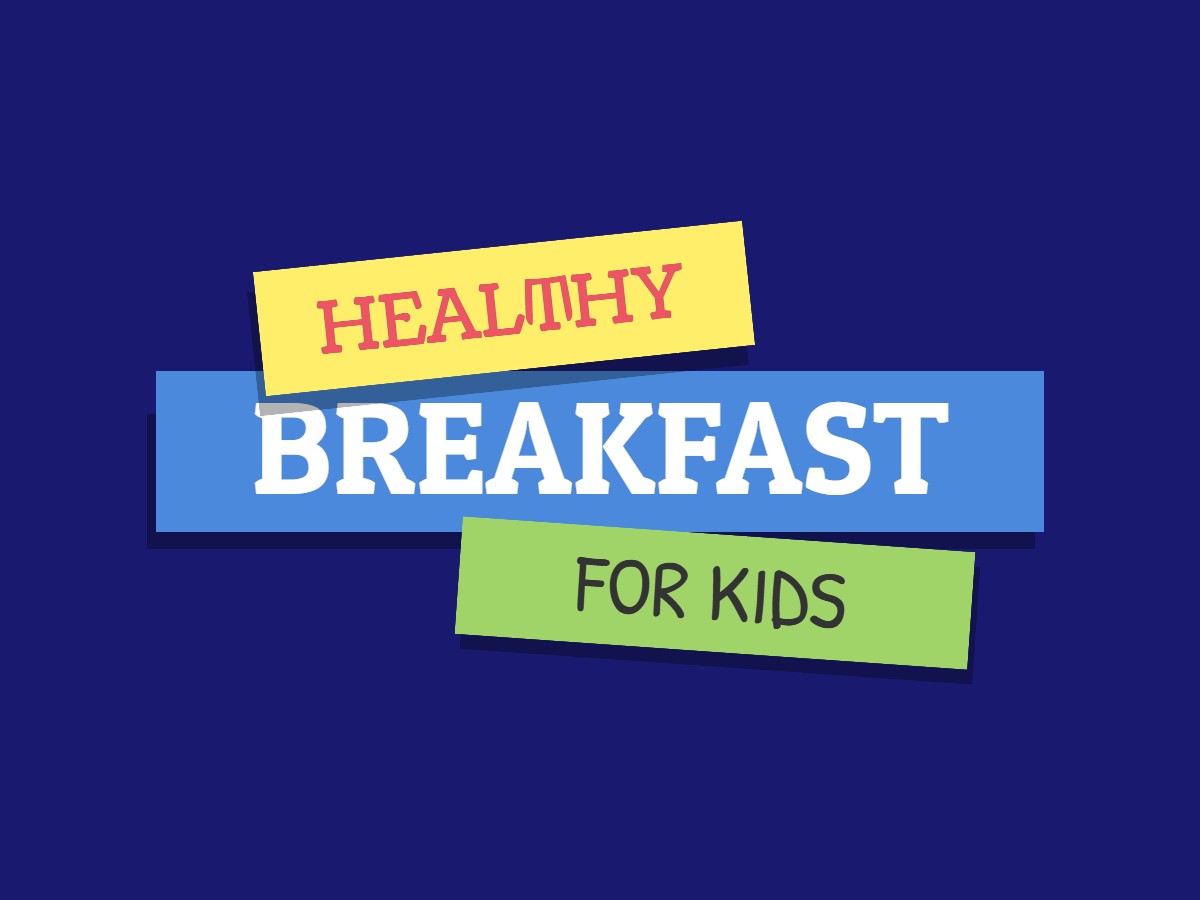 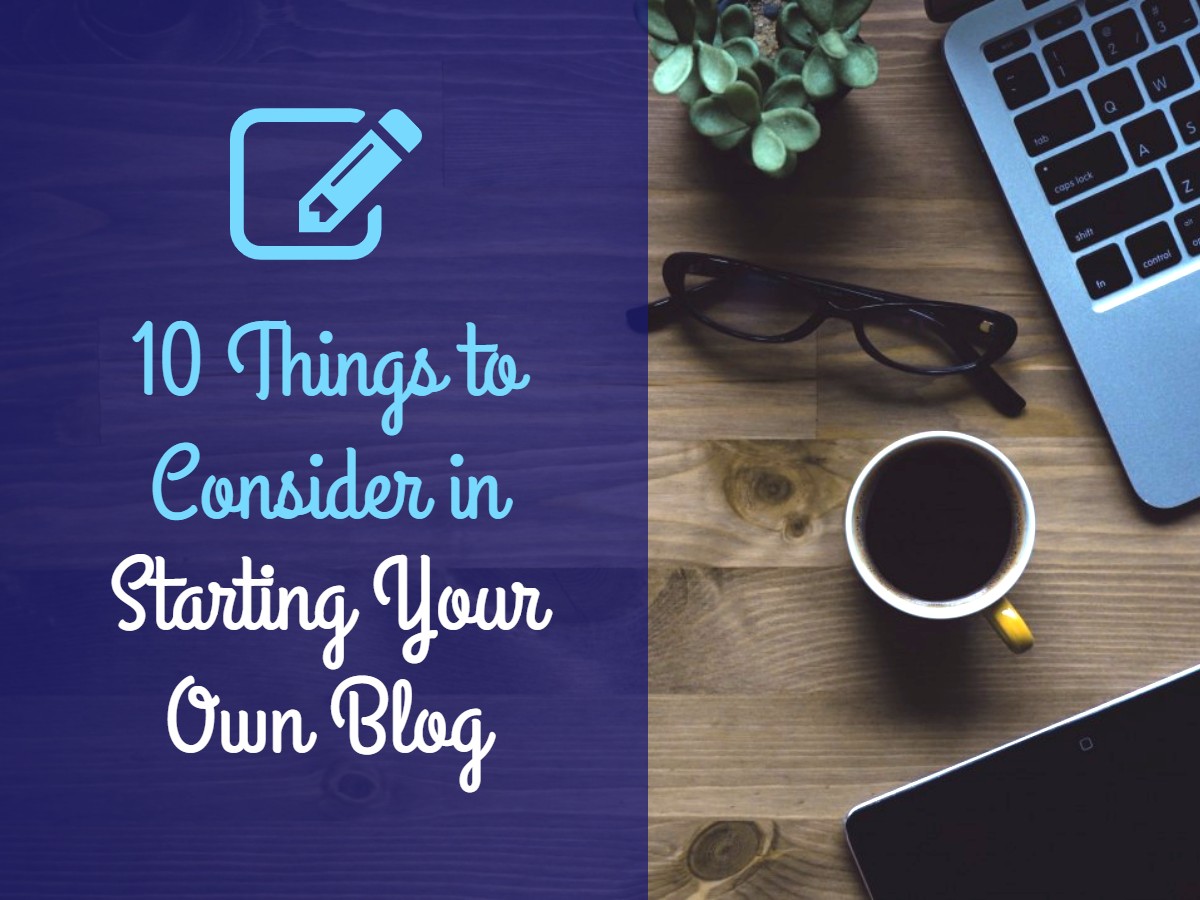 Shades and gradients of midnight blue 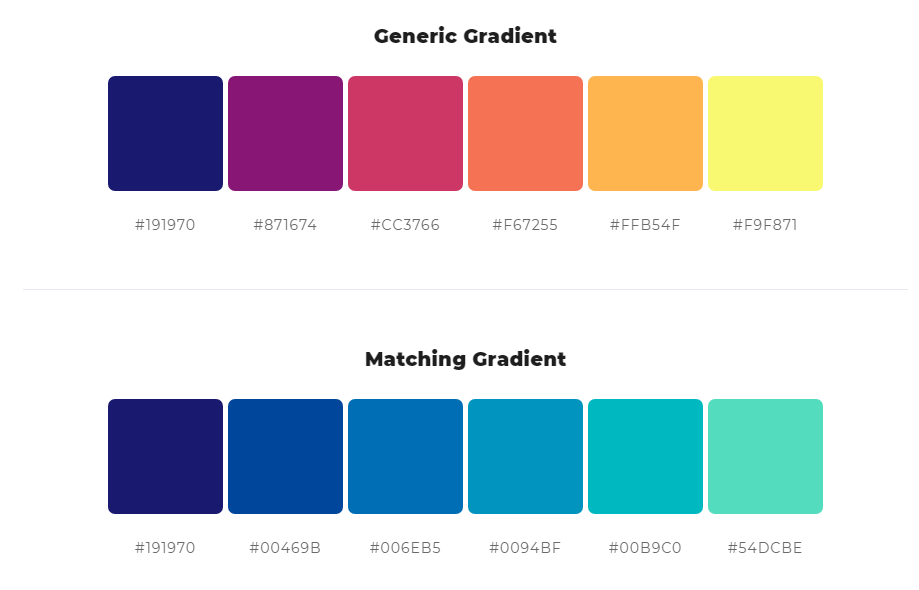 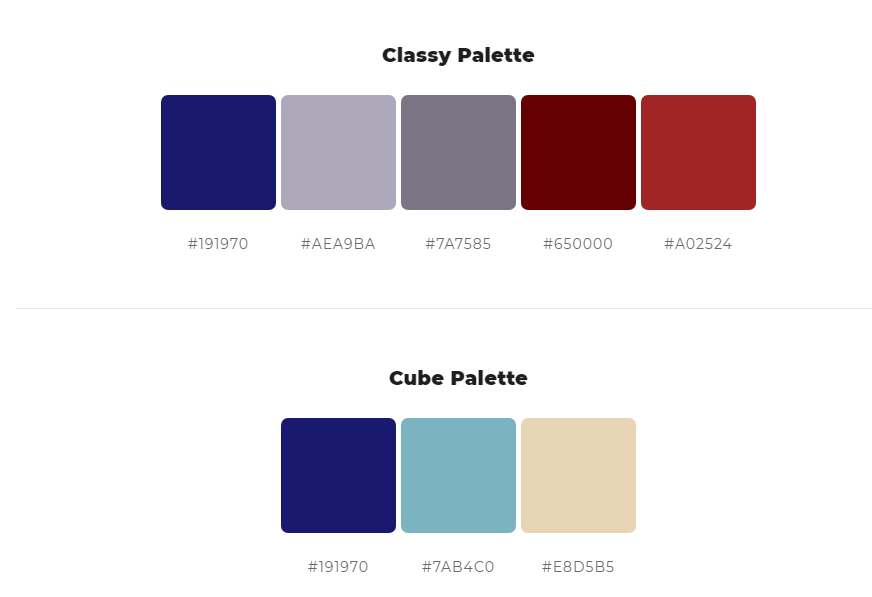 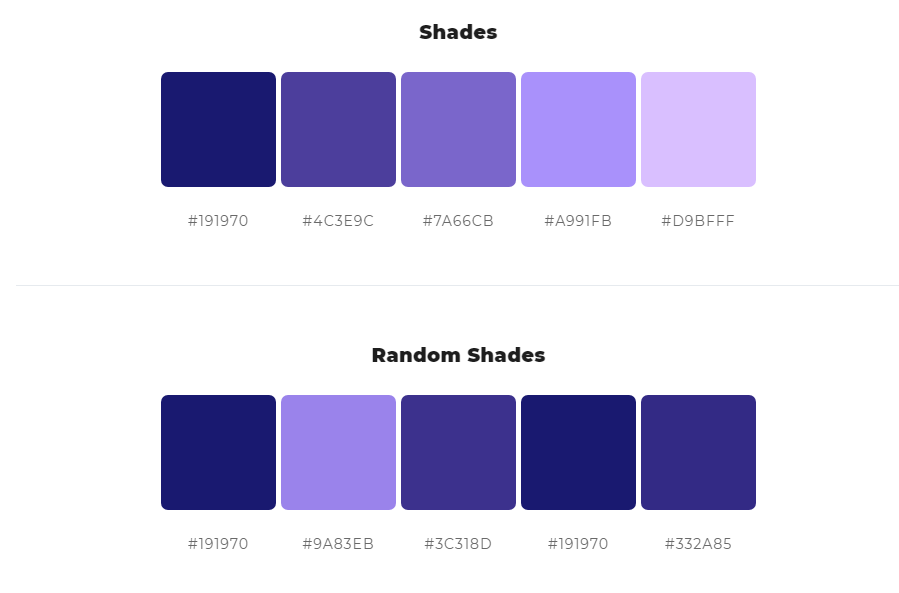